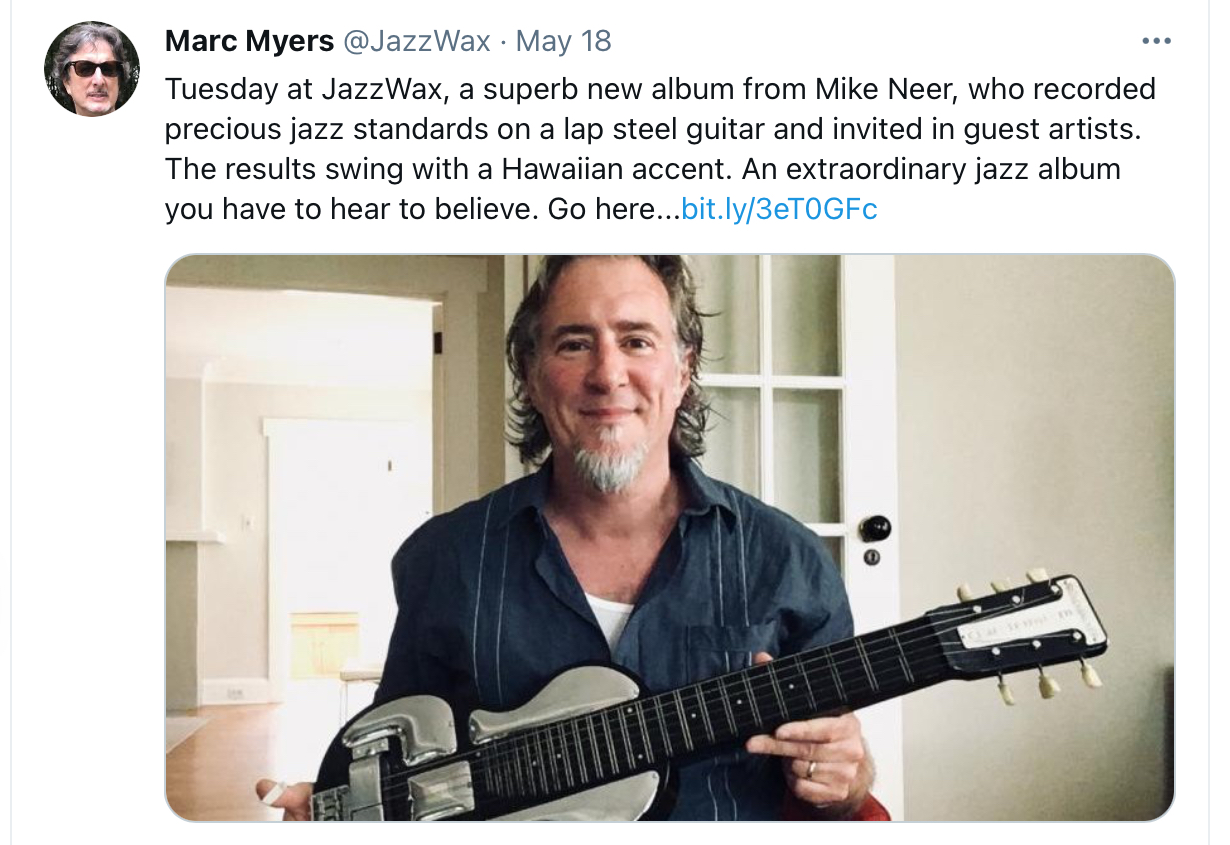 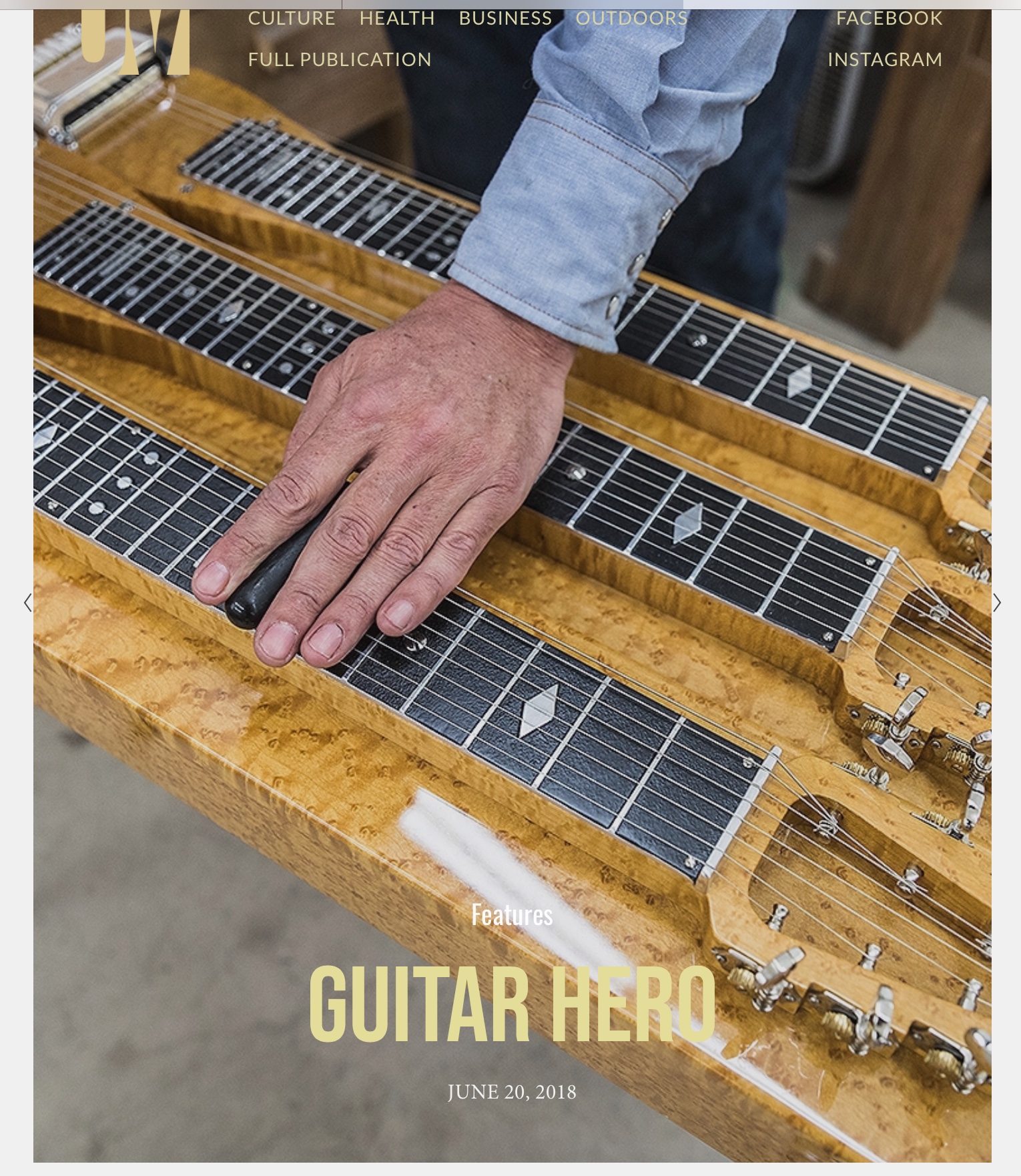 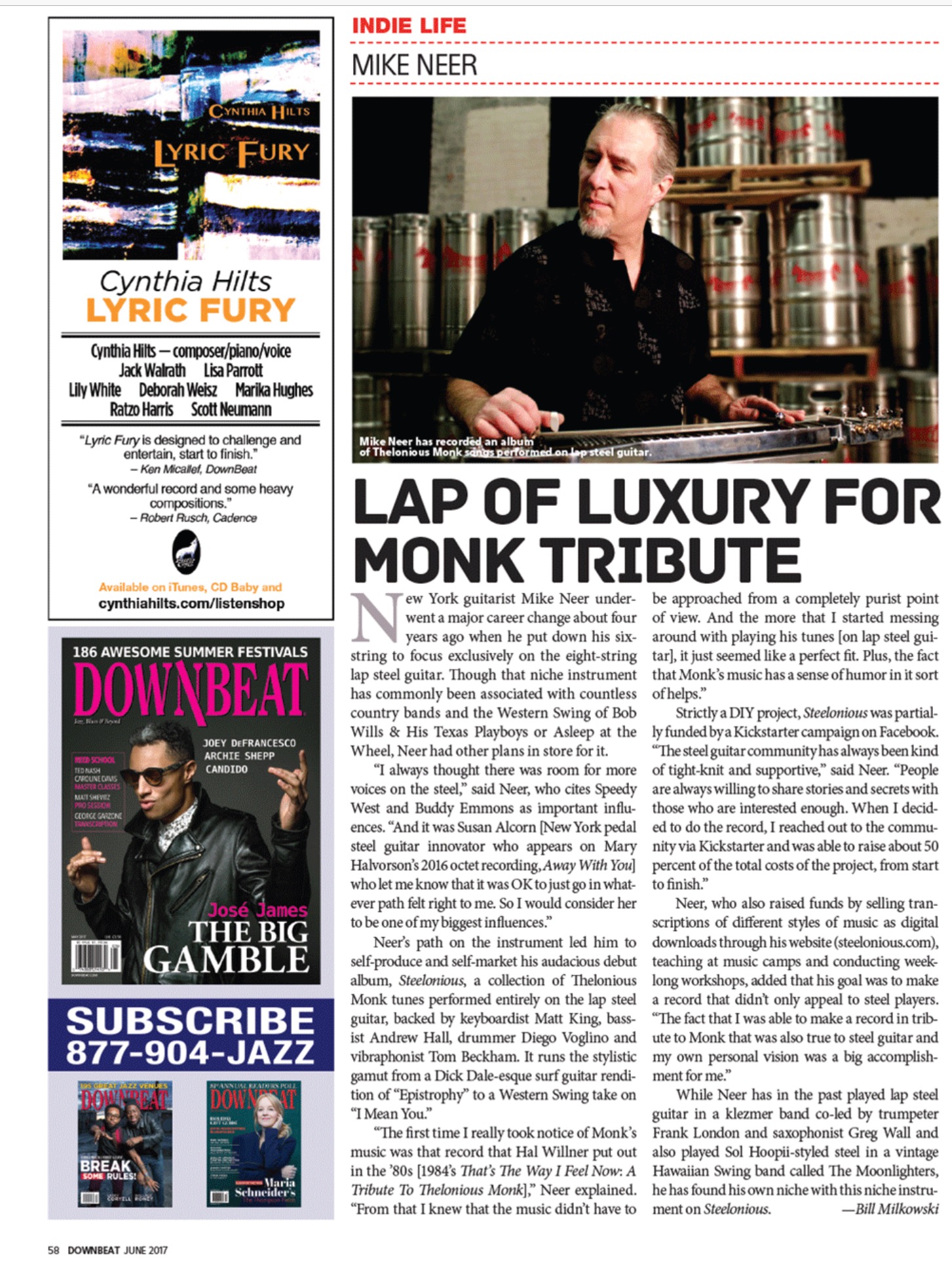 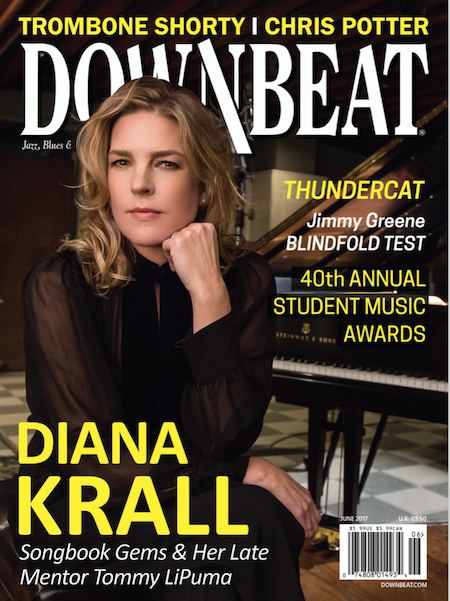 Lifelong dream of having my own divider fulfilled and at the coolest record store in the country! 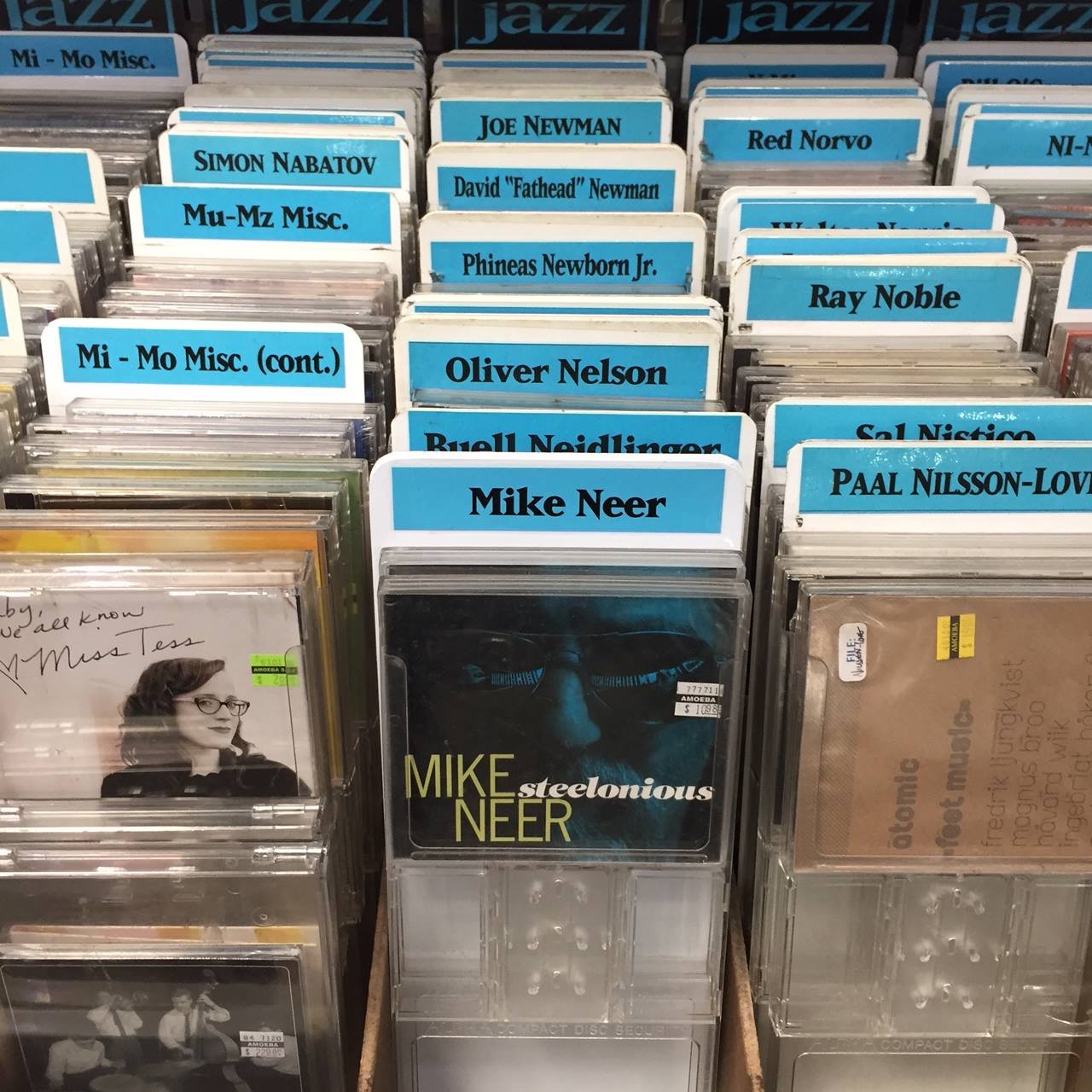 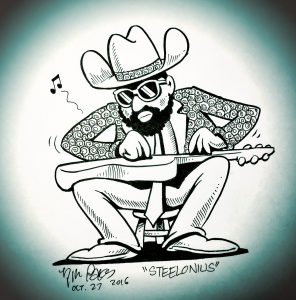